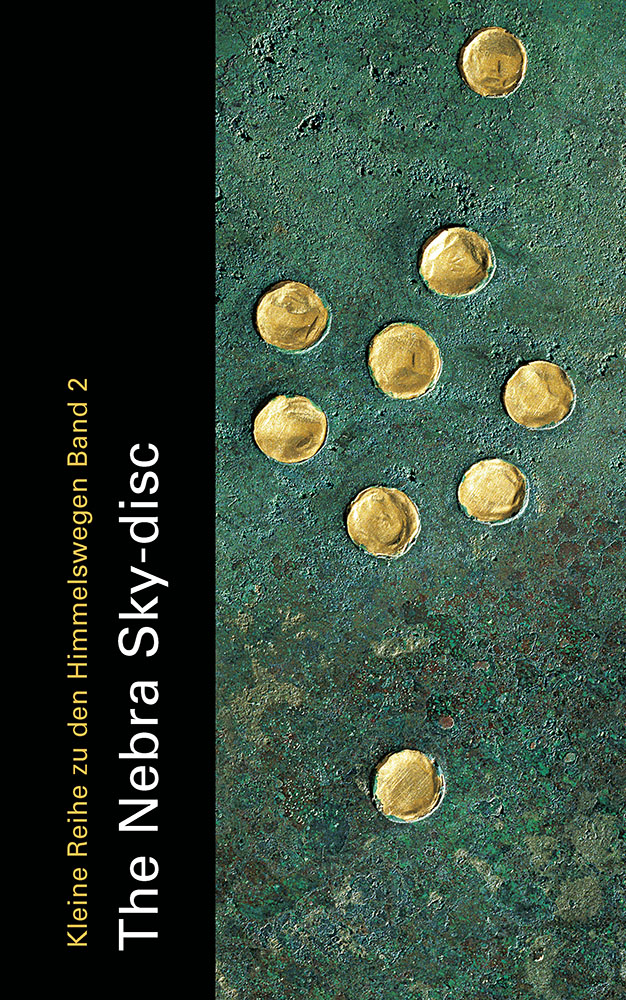 The Nebra Sky – disc has changed our understanding of history. It shows us a conception of the world that we could never before have imagined in prehistoric Europe. The depth of astronomical knowledge, which as depicted is both easily understandable and deeply encoded, and the mythical interpretation of the cosmos are impressive examples of the human spirit. Far from the east Mediterranean, the Sky – disk shows that the creativity of cultures without writing was no less than that of those advanced civilisations, just more difficult for us to decode. Over 700.000 people visited the exhibition The forged sky: the wide world in the heart of Europe 3600 years ago in Halle, Copenhagen, vienna, Mannheim and Basel. Now the Nebra hoard has at last taken its place in the permanent exhibition of the State Museum of Prehistory in Halle. The Sky – disc has become a powerful ambassador for Saxony – Anhalt. It owes its popularity not least to you, the curious visitor, to whom this first short guide in the series Sky Paths is dedicated.